Written by The Station of the Cross on November 1, 2021

Saint Luke the Evangelist is most well-known for writing the Gospel of Luke and the Book of Acts in the New Testament heard during Mass. You can tune in to hear Mass offered daily from the EWTN Chapel at 8 AM.We celebrate his feast day on October 18, under his titles of Evangelist and Beloved Physician.

Did You Know He Was A Convert?

St. Luke was born a Greek Gentile in Antioch, Syria. He was trained as a physician to serve as a household doctor. However, in the year 51 A.D., he converted to Christianity and joined St. Paul in his travels from Macedonia to Phillipi.

St. Luke accompanied St. Paul not only as his physician, but as a sort of personal biographer as can be seen in the Book of Acts where St. Paul’s journeys occupy a majority of the text’s content. St. Luke most likely wrote this text, the final narrative in the New Testament, in the city of Rome when the account ends.

St. Luke was one of St. Paul’s only companions who did not abound on him at his imprisonment and martyrdom in Rome. After St. Paul’s death, St. Luke continued to preach the Gospel throughout the Mediterranean. Tradition holds that he also died a martyr.

How About His Life As A Gifted Historian and Storyteller?

St. Luke’s writing was not only historical, but also rich in imagery and engaging narrative that draws readers into the story of Christ in an emotional way. His main audience were Gentile converts to the faith and so he goes into great detail with the stories of people who personally encountered Our Lord despite their sin, state in life, or skepticism. His writings reflect in perfect clarity, the charity that Christ preached.

Stories unique to the Gospel of Luke include:

St. Luke also includes numerous stories of healing in his Gospel such as:

These Gospel narratives of immense healing and forgiveness portray the life of Christ in vivid detail and allow readers to see the power of Christ not only in his ministry, but in his sacrifice on the cross as well.

In the Book of Acts, St. Luke tells the world about the coming down of the Holy Spirit at Pentecost and how it was the catalyst for the spreading of the Gospel message across the world:

“Then there appeared to them tongues as of fire, which parted and came to rest on each one of them. And they were all filled with the holy Spirit and began to speak in different tongues, as the Spirit enabled them to proclaim.” (Acts 2: 3-4)

Did You Notice He Wrote the Most About Mary?

St Luke’s writings are the only ones in the New Testament to incorporate personal testimony of the Blessed Virgin Mary. His Gospel intimately reveals the role she played in Christ’s life and ministry, particularly that most important role of motherhood. She was a thoughtful woman who journeyed with Christ despite the fears of rejection, hate, and death: “And Mary kept all these things, reflecting on them in her heart.” (Luke 2:19)

It is from the Gospel of St. Luke, that we learned the words spoken by the angel Gabriel to Mary at the Annunciation, “Hail Mary, full of grace” and Elizabeth’s words to Mary, “Blessed are you and blessed is the fruit of your womb, Jesus.” These words form the foundation of the Rosary which you can recite with The Station of the Cross at 3 PM every day.

Eastern tradition posits that St. Luke was the first person to paint an icon of Christ and His Mother. One of the icons accredited to him is known by the title: “Salvation of the Roman People” and can be seen in the Basilica of St. Mary Major.

Please join The Station of the Cross everyday at 3 PM for a Holy Hour where we recite the Most Holy Rosary. You can tune in to hear Mass offered daily from the EWTN Chapel at 8 AM.

St. Luke the Evangelist, Pray for Us! 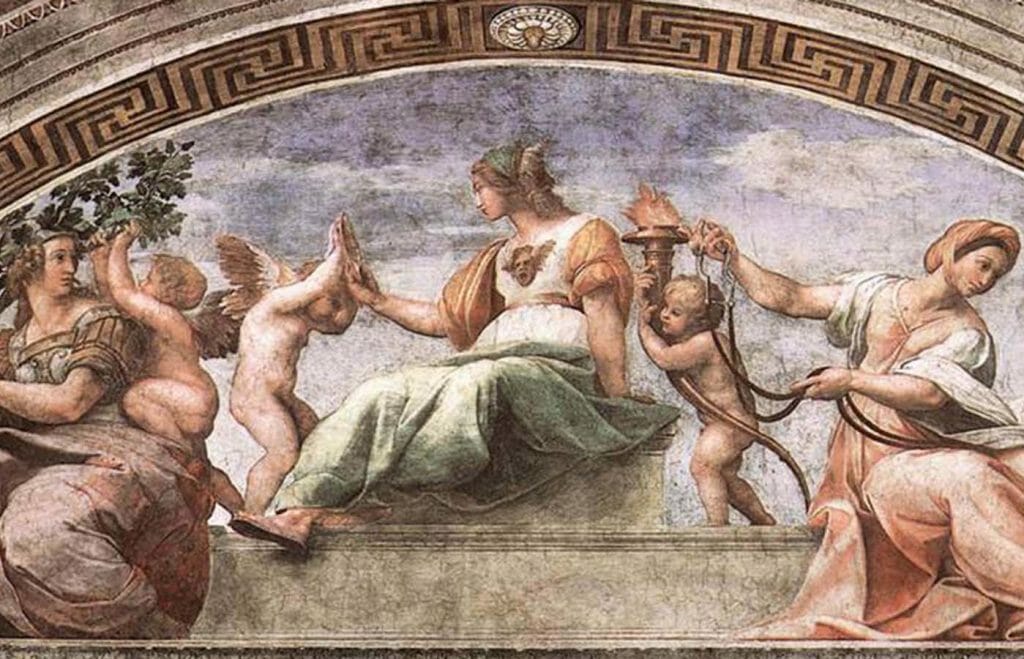 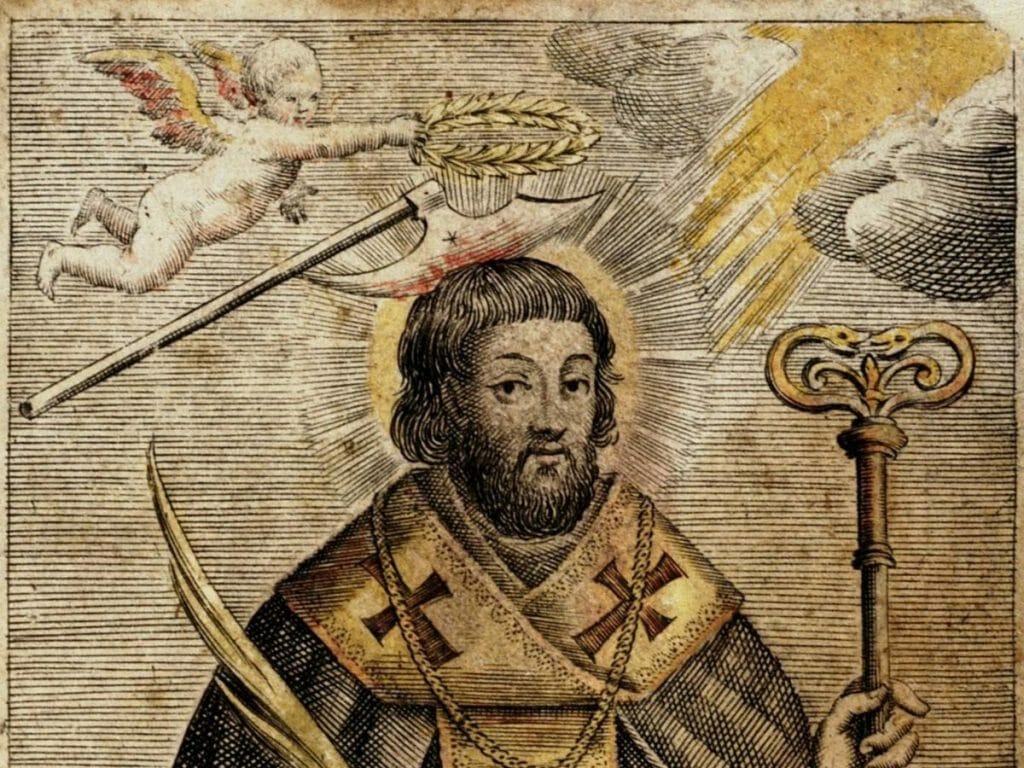 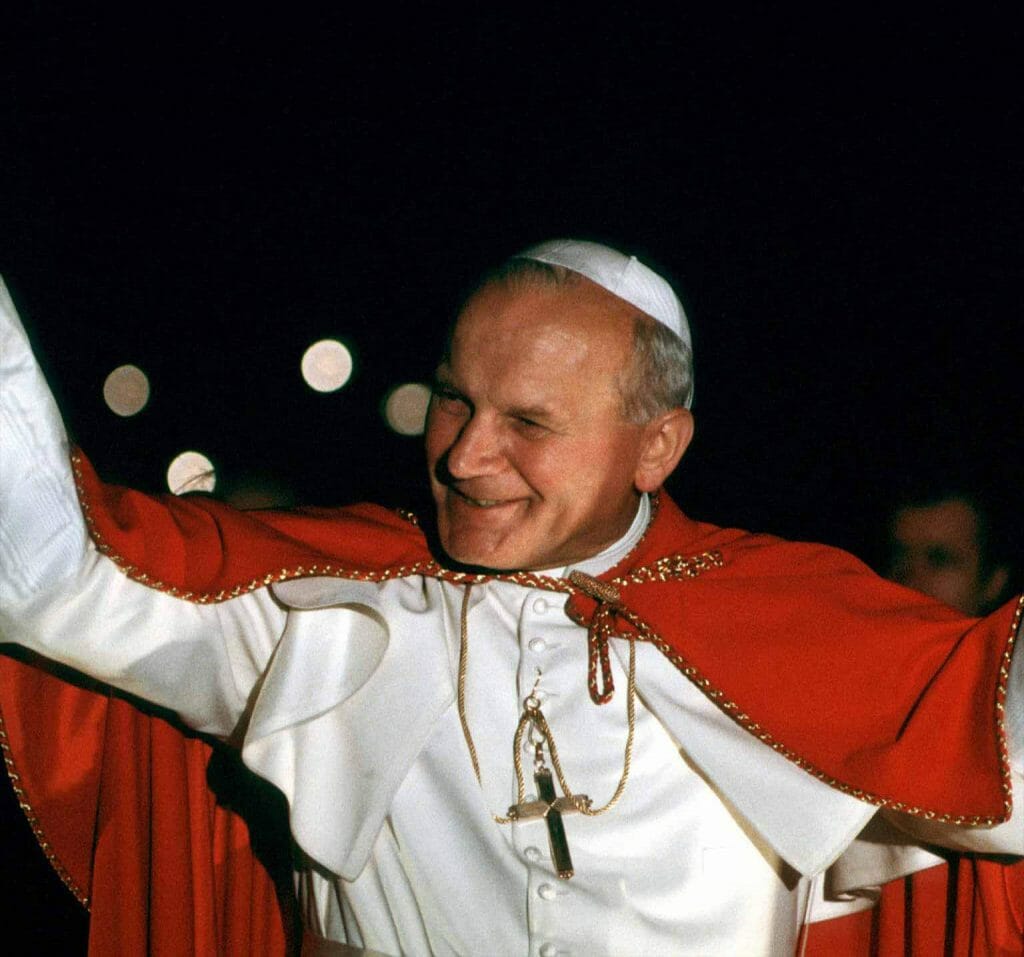 Spiritual Warfare: What You Need to Know to Resist Satan