Massive Win for the Unborn

Written by The Station of the Cross on September 23, 2021

The Texas Heartbeat Bill, legally known as Texas Bill SB 8, was signed into law this May by Governor Greg Abbott (R-TX) and finally went into effect September 1, 2021 despite emergency requests to stay the law from several abortion providers represented by the Center for Reproductive Rights.

This bill prohibits Texas health clinics from performing abortions once a fetal heartbeat has been detected and is enforced by private lawsuits rather than the government. Successful lawsuits could result in up to $10,000 in damages. The law would “immediately and catastropically reduce abortion access in Texas, barring care for at least 85 percent of Texas abortion patients…likely forcing many abortion clinics ultimately to close,” stated several abortion clinics and providers in their emergency stay application to the Supreme Court.

Under the new Texas law, private citizens can take legal action by suing those who perform illegal abortions and those who aid or abet in illegal abortions. This could include, driving a woman to an abortion clinic, paying for the cost of an abortion through insurance or otherwise. You can view the bill here.

This makes Texas the first successful state to implement a fetal heartbeat law in the United States. Abbott stated right before signing this momentous piece of legislation that the “bill that I’m about to sign that ensures that the life of every unborn child who has a heartbeat will be saved from the ravages of abortion.”

Pro-life groups including Democrats for Life of America, National Institute of Family and Life Advocates, and Students for Life all pledged assistance to expectant mothers in a post- Roe v. Wade world who need support, resources, and medical care.

Catholics around the country celebrated this massive win for the unborn including the Texas Catholic Conference of Bishops who released a statement earlier this month: “We celebrate every life saved by this legislation…We remain committed to assisting in and praying for the conversion of hearts and minds so all people will respect the dignity of the human person from conception to natural death.”

The Catholic Current Episodes You Need to Listen To

The Station of the Cross’s very own Fr. Robert McTeigue, host of The Catholic Current , was able to interview one of the Texas bishops who signed the statement, Bishop Michael Olson, this past week to discuss the Heartbeat Bill and how the Catholic Church is responding.

Fr. McTeigue also had the chance to interview Terry Schilling of the America Principles Project to take a look at the legal aspect. Then in the second half of the show, Dr. Tara Sander Lee explained the science behind the bill. Listen to the show above or click here to open the podcast in a new tab. 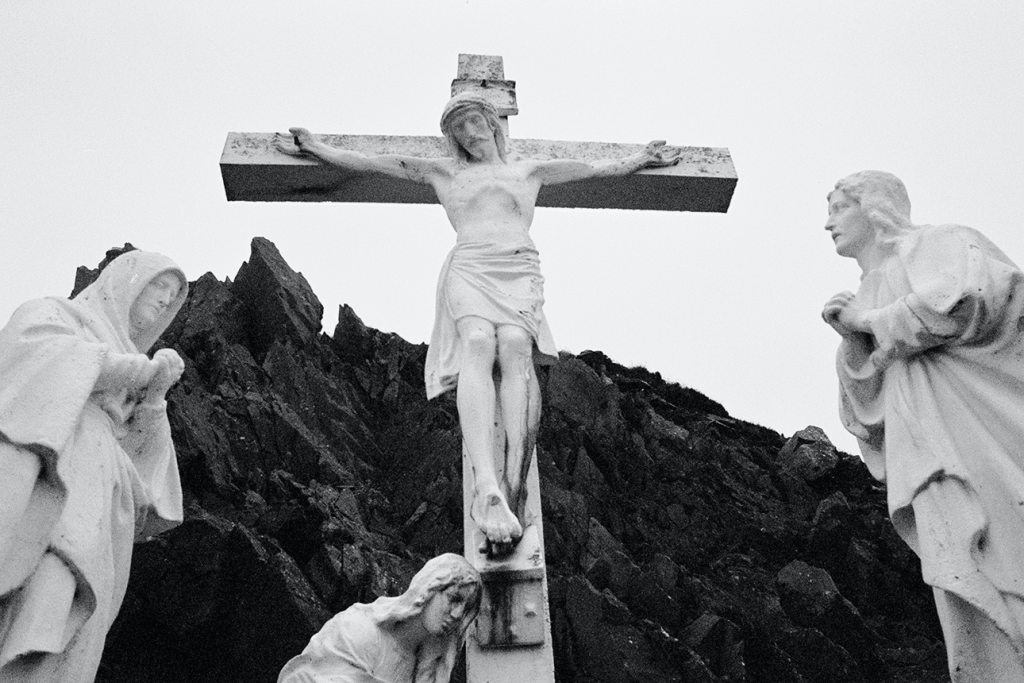 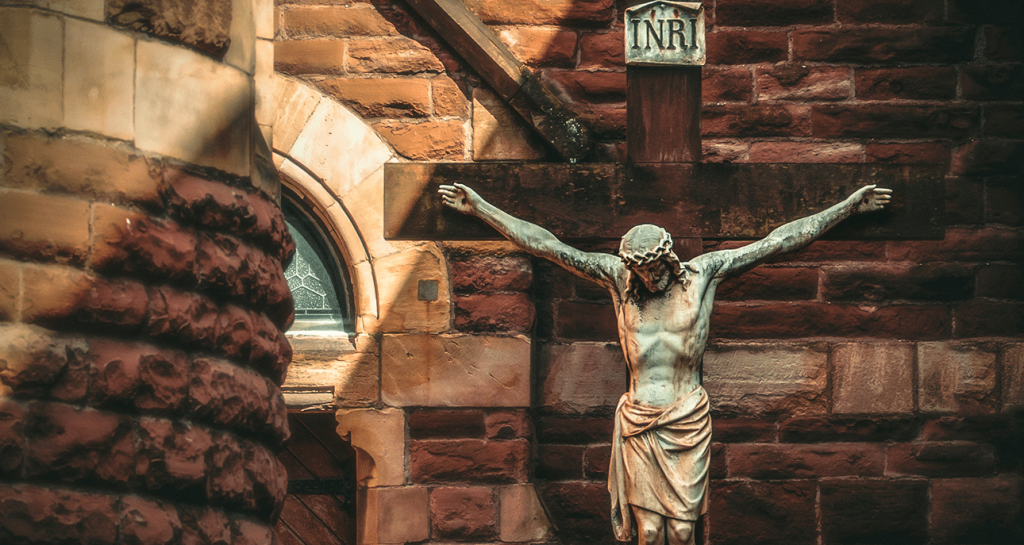 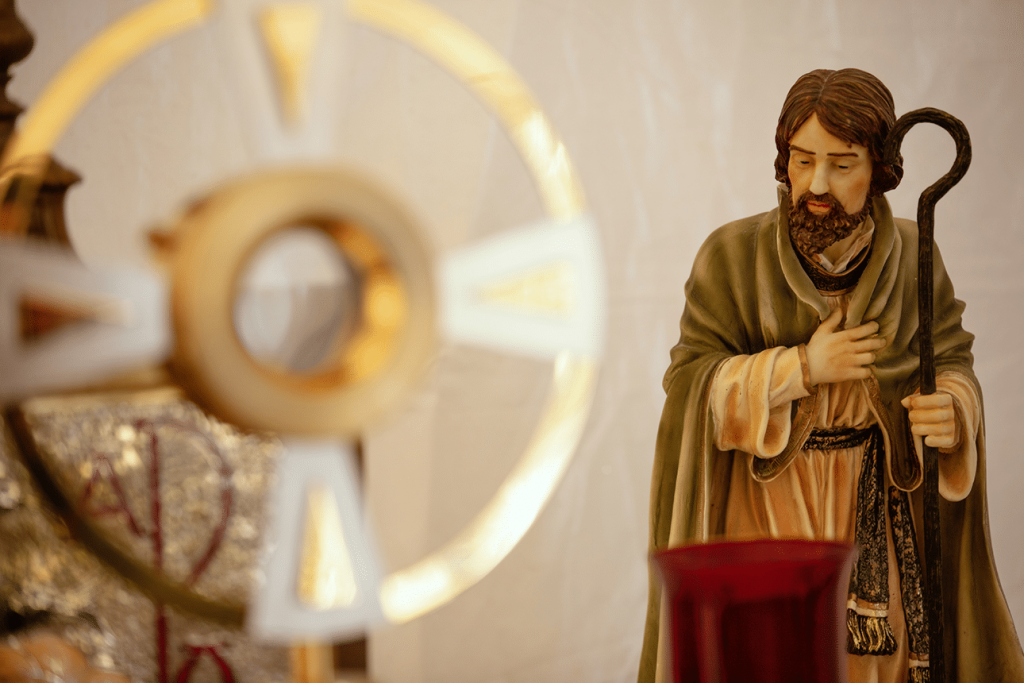 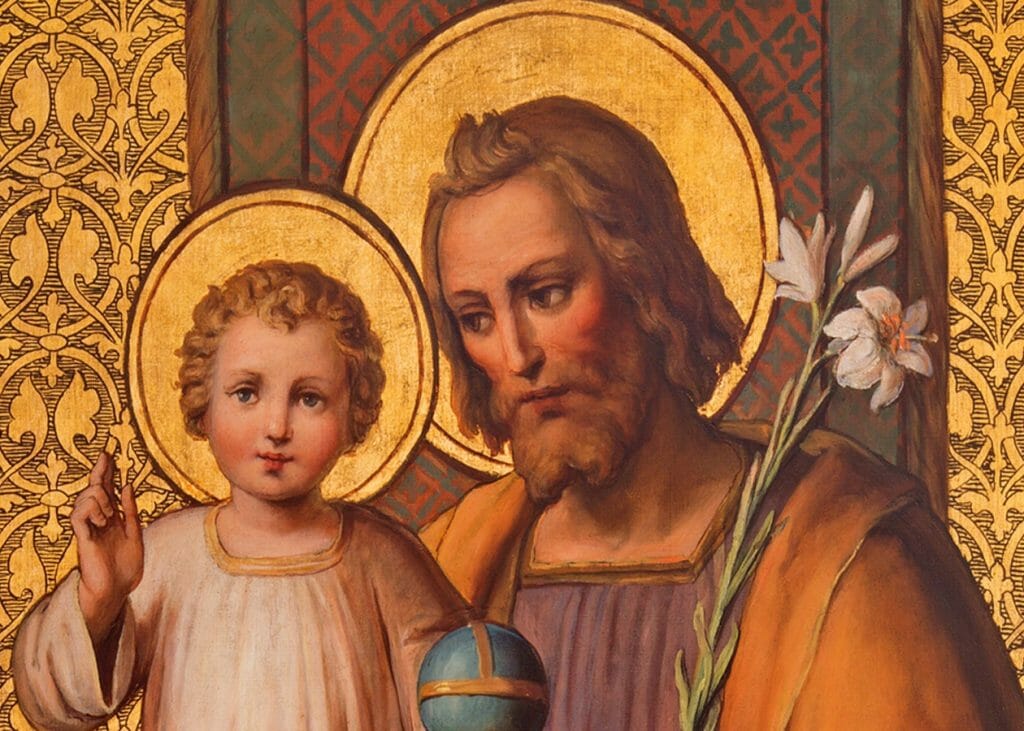 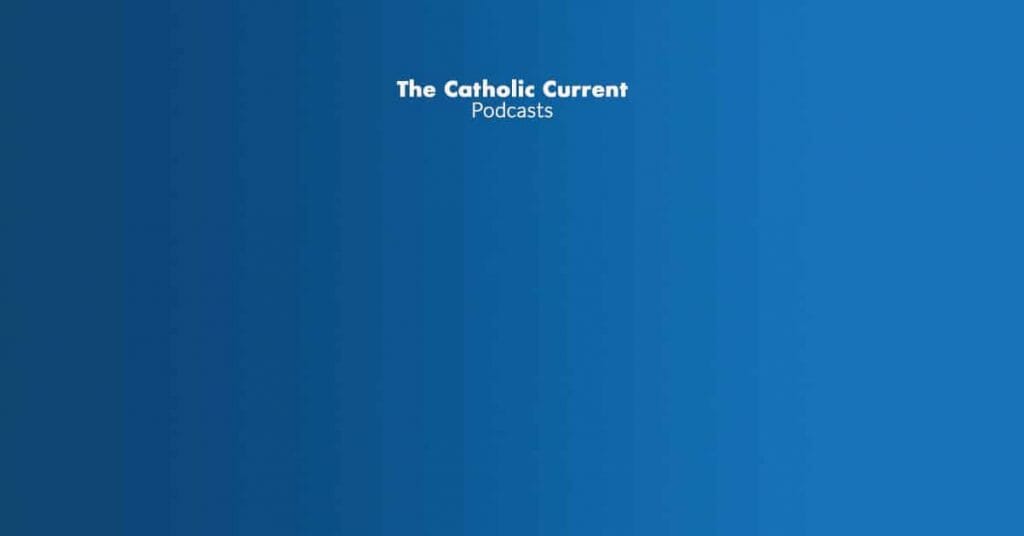